Specializing in production of HAKSPECIALIZING IN PRODUCTION OF HALS

Recent days, the autumn tiger is hot dead cow's weather, but this does not reduce the enthusiasm of the workers in the park. On August 23-25, hundreds of singing fans, enthusiastic and enthusiastic, sang on the integrated sports field of suqian liansheng technology co., LTD. In 2017, the large-scale singing competition of the "best star singing" music festival of suqian ecological chemical technology industrial park is successfully held here. The activity liansheng group invited five judges of the park management committee, liu wei neighborhood committee, qiming experimental school and liansheng acrylic, etc.

The Labour force gathered in all directions

On the afternoon of the 23rd, the eve of the event. Many enterprises in the park have come to liansheng technology collectively or individually. Among the many guests, the enterprise workers, other employees, school teachers and family members, also attracted many children to watch. The contestants are all employees of the enterprise, but the singing level is professional. There are high-pitched prairie songs, soulful love songs, dynamic DJS, beautiful pop songs and so on. A blind friend, "my happiness is missing you," struck a chord with the audience. By noon of the 25th, the event attracted 550 entries or watched.

Thoughtful and considerate service for you

At the same time, liansheng group has always been committed to serving the society. In early August, when the park's administrative committee issued a call for action, the group first responded. The singing contest, under the support of park management committee, exclusive to undertake lian sheng group subsidiary lian sheng science and technology, forge, three preliminary plan organization, two semi-finals, and will be the final venue two districts in the city's famous studio theatre.

On the eve of the competition, liansheng group vigorously promoted the campaign to ensure that every company, every worker, was notified. In addition, we will prepare the venue, the heat relief materials, the bonus and the prizes in advance, and the service personnel will be trained on standby. During the preliminaries, the 20 on-site service and 9 security personnel of liansheng group received and carefully guided, which was unanimously approved by the management committee and the enterprise.

Please continue to pay attention to the competition

To participate in the prizes of all the other contestants. 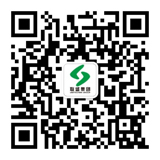 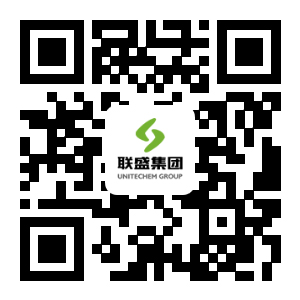